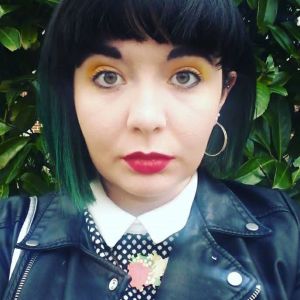 Áine O’Hara is a visual artist and theatre maker originally from Co. Mayo. Áine has a B.A. in Fine Art from IADT, Dun Laoghaire and an MFA in Stage Design from The Lir, Trinity College Dublin. Design credits include: ‘I’m Your Man’ at Project Arts Centre as part of Dublin Theatre Festival,  ‘Red Pill’ by Liam Hallahan at Theatre Upstairs and ‘Saharcasm’ by Sahar Ali at Smock Alley Theatre. Áine has also worked as a set dresser for TV, most recently on TV3’s ‘Red Rock.’ 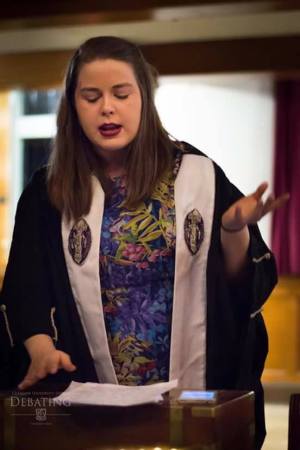 Bethany Garry is a writer and poet from Aberdeen living in London. She has an MA in History and Religious Studies from the University of Glasgow and is a former competitive debater. Her poetry has been published in Octavius and RAUM Poetry. Her passions are plants, books with magic in them, and the snapchat flower crown filter. 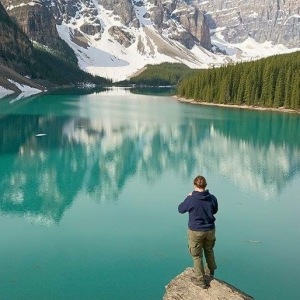 Chiara Engesser is a gay poet and photographer. She fell for both forms of art when she was 13 and has been in love with them ever since. The only things she is even more passionate about are nature and animals. 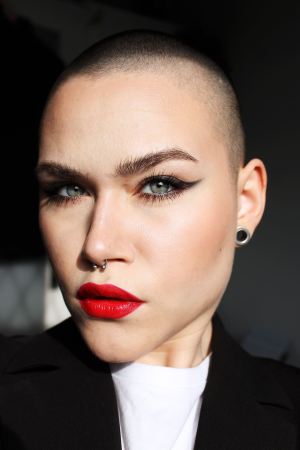 Freja Blomstrand is a soon-to-be 22 year old Swede, currently based in Dublin where she studies photography. Her interest in photography started when she was 12 years old but grew stronger when she got her first DSLR camera at the age of 15. For the past 5 years she has been working as a freelancer from time to time and she absolutely loves it. 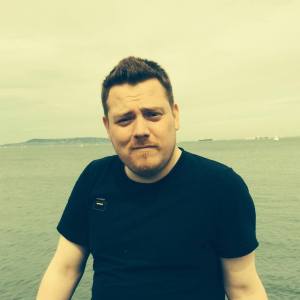 Mark Ward is the author of Circumference (Finishing Line Press, 2018). He was Poet Laureate for Glitterwolf and his work has appeared in Poetry Ireland Review, Skylight47, Assaracus, Tincture, The Good Men Project, HIV Here + Now, Storm Cellar, Headstuff, Studies in Arts and Humanities, Off the Rocks, The Wild Ones, Vast Sky, Animal, Emerge and the anthologies, Out of Sequence: The Sonnets Remixed, The Myriad Carnival and Not Just Another Pretty Face. He lives in Dublin, Ireland and is the founding editor of Impossible Archetype, a journal of LGBTQ+ poetry. 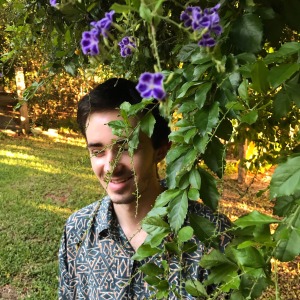 Mitch Tomas Cave is based on the Sunshine Coast, Australia. His work has appeared in Australian Poetry Anthology, Cordite, Rabbit, The Daphne Review (US) and Impossible Archetype (UK). In 2016, he was selected to participate in Express Media/Australian Poetry’s inaugural ‘Toolkits’ program for emerging poets. 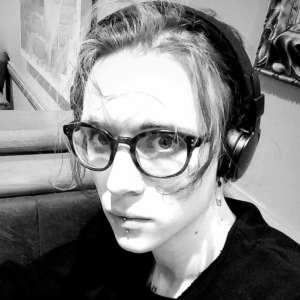 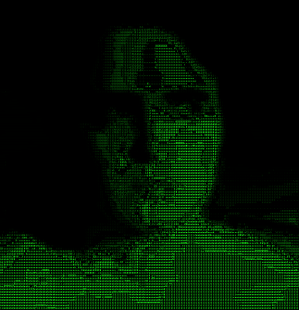 Talos Gidding is an actor. He would prefer to appear in the form of layers of code and binary as part of this zine. He thanks you for reading his work.